I did not grow up playing Mozart since I was a fetus. I grew up in Seattle in the ‘90s, with Nirvana, Pearl Jam, Soundgarden. When Billy Joel, one of my all-time favorites, was at Coors Field last summer, we splurged on fifth-row tickets. We also enjoy going to Dazzle for jazz. Because it’s what I do all day, very seldom do I ever listen to classical music for enjoyment. 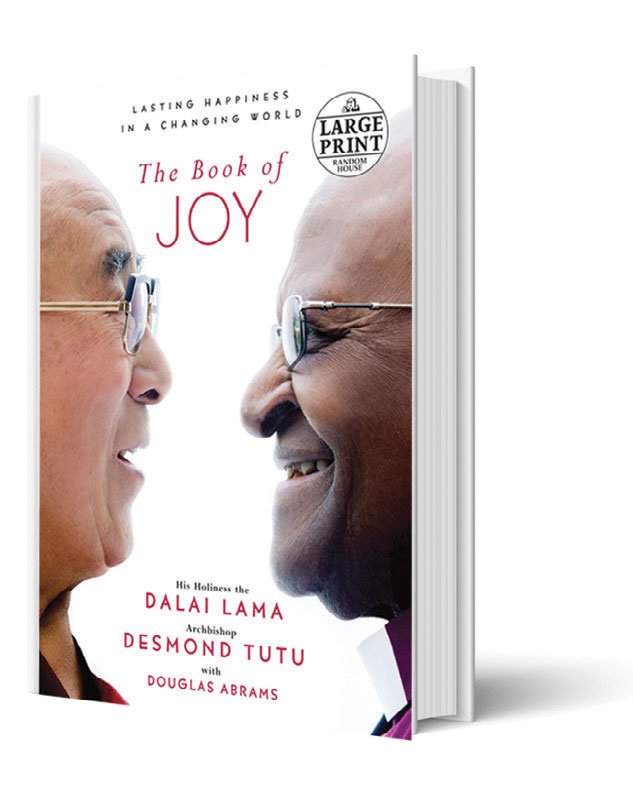 I just read The Book of Joy, by the Dalai Lama and Desmond Tutu, which was beautiful. I read a lot of leadership books and have found the best tend to be written by former coaches and players. My latest read was Bill Russell’s Russell Rules. I have coming up Eleven Rings by Phil Jackson and Bill Walsh’s The Score Takes Care of Itself.

I’m the oldest of three boys, and at Christmas the middle brother decided instead of getting presents he wanted to take us to do something. We went to Seattle’s Fifth Avenue theater and saw the out-of-town tryout of Mrs. Doubtfire. In June we’re going to see The Book of Mormon at the Ellie. And we went to Colorado Springs to see The Sound of Music with a friend of ours playing Captain Von Trapp.

We don’t see too many movies in the theater. I’m a big Star Wars guy, so we did go see The Rise of Skywalker, not once but twice. We finished the new Star Wars TV series on Disney Plus, The Mandalorian, and finally watched Game of Thrones all the way through. We’re now on Stranger Things and the next two on the docket are Arrested Development and The Handmaid’s Tales.