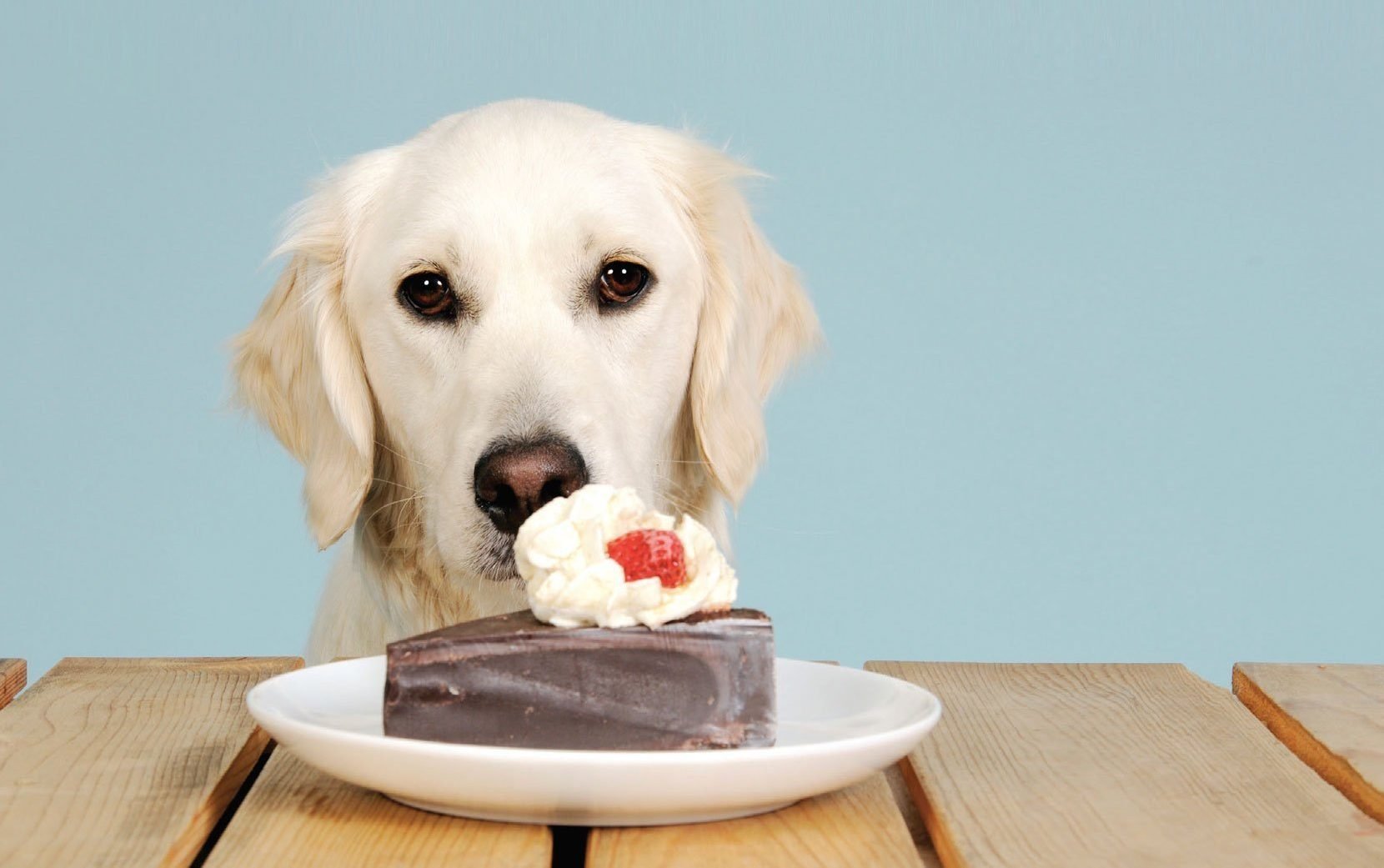 Just how bad is chocolate for my dog? He seems to have a sweet tooth. What should I know?
“Halloween is upon us, and with it come ghosts, goblins, and scores of trick-or-treaters with bags of sweet loot. Americans eat nearly one-fifth of the world’s chocolate, an annual average of almost 12 pounds each. Methylxanthines, including caffeine and theobromine, are naturally occurring alkaloids found in plants and used in a variety of foods and beverages humans enjoy. They stimulate the central nervous system and cardiac muscle, and supply the “buzz” we get from a Hershey bar or a cup of coffee. Dogs are most commonly poisoned by the theobromine found in chocolate, because they metabolize theobromine much more slowly than humans do. They get a bigger buzz, and it lasts longer. Chocolate itself is irritating to the gut lining and can cause nausea, anxiety, loss of appetite, vomiting, and diarrhea. Generally milk chocolate just causes the signs of a bad belly. But the most concentrated source of theobromine is unsweetened baking chocolate, which has roughly 10 times more theobromine than milk chocolate does and can lead to respiratory arrest and cardiac failure. At our hospital we have seen two small dogs die from ingesting large amounts of unsweetened baking chocolate. Any dogs seen eating large amounts of milk chocolate or baking chocolate should be taken to the veterinarian to make them vomit.”

HALLOWEEN TIPS: Make sure your pet is microchipped and has a collar with ID, in case it darts out when you’re opening the door to tricksters. And remember that cats are attracted to candle flames and can accidentally cause fires.

I know chocolate can be bad for dogs, but what other foods should I keep from my pooch?
“The artificial sweetener xylitol, a sugar substitute used in sugarless chewing gum, dietetic candy, snacks for diabetics, toothpaste, and a variety of low-fat baked goods, can cause nausea, loss of appetite, vomiting, diarrhea, and lead to liver failure. Ingestion of grapes and raisins by dogs may cause lethargy, nausea, vomiting, diarrhea, and acute renal failure. Stone fruit pits can release cyanide when chewed on by a puppy. Macadamia nut toxicity has been reported in dogs; affected animals display lethargy, a low-grade fever, and a hind limb weakness. Raw cookie or bread dough can be a hazard when eaten by dogs because it expands in the warm stomach and can cause distention or bloat. The yeast in bread dough can even cause alcohol poisoning if it ferments and creates carbon dioxide and alcohol. Call your vet if you have questions.”